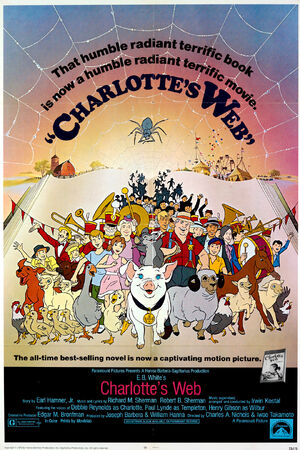 Brainiac finds a way into the past via a machine and chooses the time of young Clark Kent's youth to go back and destroy him, thus preventing any of Brainiac's future that Superman helped destroy. But, 3 young heros, Chameleon Boy, Cosmic Boy and Saturn Girl of the New Legion follow Brainiac and protect Clark from death.

One of the real cool factors of this was the showing to Clark what he'd become--granted, he didn't believe them, but it was still cool to see his reaction. Perhaps one of the better things was his "rising" at the end, when he literally pummeled Brainiac, removing parts of his armor and destroying alot of him. Obviously Brainiac was surprised by Clark's come back and the young trio took the opportunity to throw Brainiac back. Before they left however, Saturn Girl erased Clarks memory of all that had happened.

Also hearing the references to the Star Wars films (the bully called Brainiac "Darth Vader") was enjoyable because of the Star Wars nut I am--so the episode really holds more than just a cool back-to-the-past type thing to me. Overall a really enjoyable episode which I'd glady watch again and again.