A Goofy Movie
Edit This Page 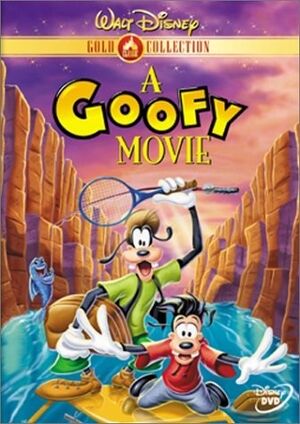 The animation was great too, with a nice quick style during the Rhino / Batman fight, and some nice acrobatic moves by Catwoman. Scarface was well done too, giving a bit of fear look on his face when he landed on the conveyor belt with the spinning metal blade.