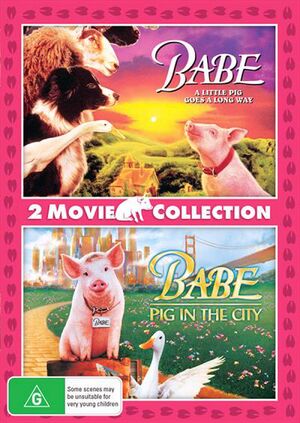 I wish I could say I like this episode. I really do. Alan Burnett and Stan Berkowitz are two of the best writers for the series, and I was hoping for something great, seeing how this episode involved BOTH of them. I was wrong.

A girl named Jackie is being hunted - by whom? She doesn't know. During one of these stalking incidents, Terry and Dana are at her house studying; Terry takes off after the stalker, only to discover that he's made of...dirt? No, this isn't another futuristic version of Clayface, either.

The episode sounded hopeful. Stalking teenaged girls? I usually applaud the BEYOND crew for tackling real-life issues...but here it's just crazy. It turns out that Jackie is being stalked by her father. Y'see, her adoptive father accidentally killed her real father on the job at a construction site; he fell into a pit, and soonafter was covered with toxic waste. Years later he mutated into a living corpse that had the power to control earth - he could make it move, quake, whatever. He was sending these mud men (reminds me of an "Aladdin" episode) to find her and bring her to him.

Yeesh. A touching basic premise, but when you introduce the superpowered-mutant-villain aspect into the story, it all goes to waste. There are a few nice moments here and there; the writing is far from terrible, it's just average. In the future, I hope that when the touching, real-life issues are addressed in future issues, "normal" characters are used. Still, a satisfactory episode, just don't expect anything special.