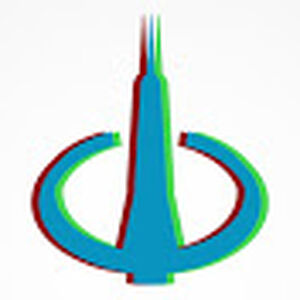 Sixth Super Sentai. Centuries ago, the android Peebo and the Bio Robot came to earth from the fallen Bio Star. The Bio Robot showered five people with Bio Particles, which would be passed on to later generations. In the present time, Doctorman and his Shin Teikoku (New Empire) Gear threaten the world. Peebo must find the descendants of the original five to form the Chodenshi (Super Electron) Bioman. Unique to this show is the fact that there are five recurrent monsters of the week. Whereas in other most other sentai, the monster would be killed or defeated and then enlarged or cloned, Bioman defeats one of the five underlings and then a Mechagigan is launched. Dr. Kageyama transformed himself into a Mecha Human, renamed himself Doctorman, and leading the New Empire Gear from his base of Neograd at the South Pole, plans to rule the world through his Mechahumans. The Biorobo awakes from five centuries of sleep to find the five descendants of humans who had been showered with Bioparticles 500 years ago. Under the direction of Peebo, who had accompanied the Biorobo to Earth, the five don Biosuits to become the Biomen. Early on, Doctorman invents the Biokiller Gun to kill Yellow Four. A new Yellow Four is recruited Doctorman's supercomputer Brain and his android Prince turn out to have human hearts which bring about their downfall. Prince is based on Man's son Shuuichi, who appears before the Bioman. The Big Three learn of Shuuichi's existence, realize that Man is a mere human, and revolt. They fail, and Doctor Man brainwashes and modifies them. The Biohunter Silva comes from space to hunt them down. The Biomen meet a mysterious scientist intending to build a conscience circuit, Dr. Shibata, who turns out to be both Red's father and a friend of Doctorman. In the end, the Biomen defeat Silva and his robot Balzion and enter the fortress Neograd itself.