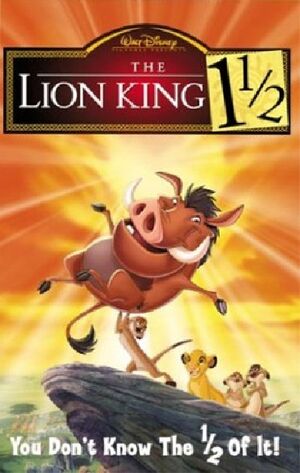 Storm also suffered from lack of creative direction in Evo. Storm as a babysitter never clicked. With the occasional Wolverine episode as the exception, the creators kept the focus on the kids. This meant Storm-centric episodes were few and far between, and when she did receive the spotlight, it was usually because of her relationship to Spyke. Consequently Storm, one of the most popular characters in the X-pantheon, was relegated to bench-warming duty.

I spend so much time discussing Storm and Spyke because their relationship is the crux of the episode. (It certainly isn�t the lame villains who cannot land a one clean blow on an X-person.) This episode meanders, irritates and fails because the audience cannot muster one iota of sympathy for Spyke when he is told he must leave the institute. In the first season and a half, Spyke did not ingratiate himself to the audience. He was self-centered and dull, and he lacked consistent characterization. (Case in point, he makes it clear to Kurt that he and the other X-teens are not friends, but he is totally stoked when he gets to remain in Bayville. No reason given, he must dislike his parents and friends back home.)

As I said before, this episode had a generic villain that didn�t help. (To be fair, Storm does not have a lot of nemeses to call her own: Shadow King, Arkon, Dracula, the Brood, I guess�) The only time Hungan felt like a threat was when he had Storm electrocute Logan. Four seconds later, Evan put a bone through his macguffin of a rod, and the conflict was resolved. Lame.

For those who care, Hungan is a Haitian term referring to the chief voodoo priest. It is not an African term at all, though it has its roots in the Dahomey region of West Africa.

In conclusion, bad episode. One of the worst. Don�t bother with it.