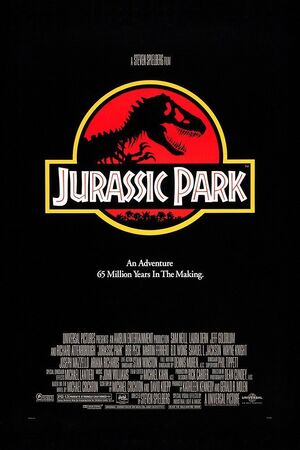 A new fad is sweeping the nation: splicing. What is it? It's a process that alters your DNA and gives you the attributes of the animal of your choice. Just like drug use in today's society, the public sees this fad as crazy and dangerous, and what to put a stop to it. This is where our good Bat-lovin' pal comes into play.

That's one thing I can respect about this show, no matter how bad it can be. Many of the episodes of Batman Beyond try to relate to contemporary problems in society - particularly during the teen years. We had the jock/nerd tales in "Golem", the complications of love in "Dead Man's Hand", and the tale of drug use in "The Winning Edge". In fact, this episode was somewhat similar to the plot of "The Winning Edge" - but with a different form of drugs.

Sadly, this episode let me down. Maybe it was because it was the Second Season's premiere episode, so I was expecting a lot. Again we see the new D.A. Sam Young (husband of Comm. Barbara Gordon) as the target of an attack - why? Who knows. I wish I did. The villain himself - a man named Cuvier who created the splicing process - is relatively un-interesting. So are his "henchmen" - a bull, snake, and jaguar. Hmm. All action, no plot. Just a gimmick - an interesting gimmick that could've been expanded upon.

There were some nice touches, though. At one point, Terry was captured and the splicing serum was injected into his system; he later has a Man-Bat transformation which is rather impressive. Ace the Bat-Hound also wonders into the spotlight here, aiding Terry in his hunt for Cuvier before the finale. Cuvier's intial spliced look isn't very impressive, but after Terry finds his weakness and pumps him full of the serum, the ghastly creature he evolves into is very...disgustingly decadent.

In the end, it's a pretty average episode, but a nice start to Season Two.