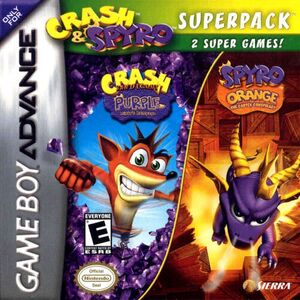 Every once and awhile you get a real gem of a cartoon. Whether it's a full episode, a full season, a movie, or just a short cartoon, a good cartoon makes you want to watch it over again. Or, at the very list, allow you appreciate the work that went into writing, scoring, and animating a particular cartoon.

"Chase Me" fits into the "good short cartoon" category--much like the web-i-series Gotham Girls. Not only do you have a well written story, but the music fits it as well. I wasn't that big on Ms. Ritmanis's work on the Mystery of the Batwoman movie, particularly because it just came at odd times. I won't deny that it was good music, but it just didn't flow as well with the movie. "Chase Me", however, is nothing but music, something I hadn't really known about before watching it. Figuring it'd be like a Gotham Girls short but longer--well, you're half right.

There was nothing groundbreaking, particularly stunning or anything worth noting about this short--it was just a lot of fun to watch. Why? Because we saw Catwoman like she wasn't portrayed in TNBA much before. She stole, she ran and got caught--of course, we've seen that in TNBA before, but not so much with Batman. This was your basic Catwoman story without the voices, and it worked out extremely well.

If you picked up Mystery of the Batwoman on DVD, then you undoubtedly already watched it--if you haven't, then do so. You're in for a real treat.