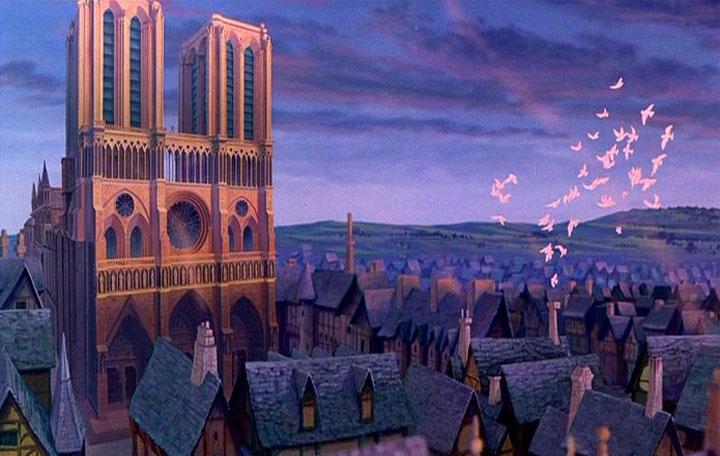 Mehrab "Evan" decided to make a topic about Sourena"Om Nom"'s favorite food. After he draws the cover and some foods, he says: "OK, let's start." First, he gives Sourena cheese. It looks yummy for him but when he eat it he opened his mouth and release the cheese out of his mouth because he doesn't like it. So... no cheese. The next food is crossiant. He jump up and it also looks yummy for him but when he jump on and step on the crossiant, the cream in the crossiant go out and now it looks awful so Om Nom don't want to eat it anymore too. No crossiants. Then the watermelon, he jump and open his mouth to the watermelon and decided to eat it but... because it's too big to fit with Om Nom's mouth so... he try to eat it. Now is jelly, he scares the jelly but when he touches to it, it shakes! So he shakes his body with the jelly too! And, wow! Sourena had put the whole watermelon into his mouth and now he also looks like a watermelon! "Wow!" said Evan. No watermelon! Then, when Evan opens the fridge, he sees Om Nom's eating the cake! "Aw, " said Mehrab. Then he opens a box of pizza on the table for Om Nom. It looks good to Om Nom but when he jump to the pizza to eat it, the pizza and Om Nom fall of the table and he made a mess! The camera also falls down, which causes the video to look corrupted. Then, Mehrab says, "Ugh! Look at this mess!" And he also sees Om Nom jumping on the jelly he gives him. And he doesn't like noodles. And he also has fun in a bowl of cereal, believing it is a pool. Then with the donut, Sourena puts the donut ohis antennan and turns it round and round and round then the donut goes away and he says he wants to eat it too. Well, Mehrab's topic is complete! Then, Mehrab says, "Well, that's that."

The short version is that in this episode...

The details of what happened in this episode...